I’m going to call it: Samsung makes the best-looking Chromebooks around. The company turned heads last CES with the Galaxy Chromebook — a razor thin, bright red convertible with a 4K OLED screen. Its other Galaxy laptops like the Book Flex series are also beautifully designed, with similarly sharp profiles and gorgeous colors. But in spite of its good looks, the Galaxy Chromebook suffered from atrocious battery life, due in large part to its 4K OLED screen. It also cost a whopping $999, rivaling Google’s original Pixelbook on costliness.

This CES, Samsung might be remedying those issues with the new Galaxy Chromebook 2. It starts at a more palatable $550, comes with a Full HD QLED display and promises up to 14 hours of juice on a charge. This makes it the first Chromebook packing quantum dot panels, too. Despite the lower price, the Chromebook 2 is just as eye-catching as its predecessor, with a sleek 0.55-inch profile that’s a tad thicker than the original (0.39 inches). For those that don’t want such a bright shade, there’s also a silver color option available.

nstead of a 4K OLED panel, the new Chromebook features a 13.3-inch 1,920 x 1,080 QLED display, which was vibrant and bright at the preview event. HDR videos of wildlife and scenery popped, and details looked crisp. The aspect ratio is still a little dated at 16:9 (16:10 would be so much nicer, Samsung) but overall the screen seems like a more-than-serviceable canvas for Chrome OS. Better yet, because it uses QLED, the Chromebook 2 should offer longer battery life than its predecessor. This is something we’ll have to test for ourselves to know for sure, though.

Some other differences between this year’s Galaxy Chromebook and the last include a new Smart Amp feature to bump up volume, and according to Samsung it’s up to 178 percent louder than the average amplifier. There’s also support for WiFi 6 on the new model. The company also removed the secondary camera from the keyboard, and the Chromebook 2’s solo webcam above the screen has the same 720p resolution as before. Though its display supports stylus input, the new Chromebook doesn’t have an S Pen onboard like the original.

Despite its thin profile, the Chromebook 2’s keyboard was surprisingly comfortable to type on. The keys are evenly spaced, and though there’s less travel than I’m used to, the buttons still had a nice amount of depth. The trackpad, while roomy, felt a bit sluggish though, but since it’s a preview unit I’m going to reserve my judgement on that for now.

Until we get to test the Chromebook 2 out, there’s not much more we can say about the laptop. It will be available in the first quarter of the year, so if you’re in the market for a good-looking Chrome OS machine for less than $700 this might be worth a look. I’d recommend 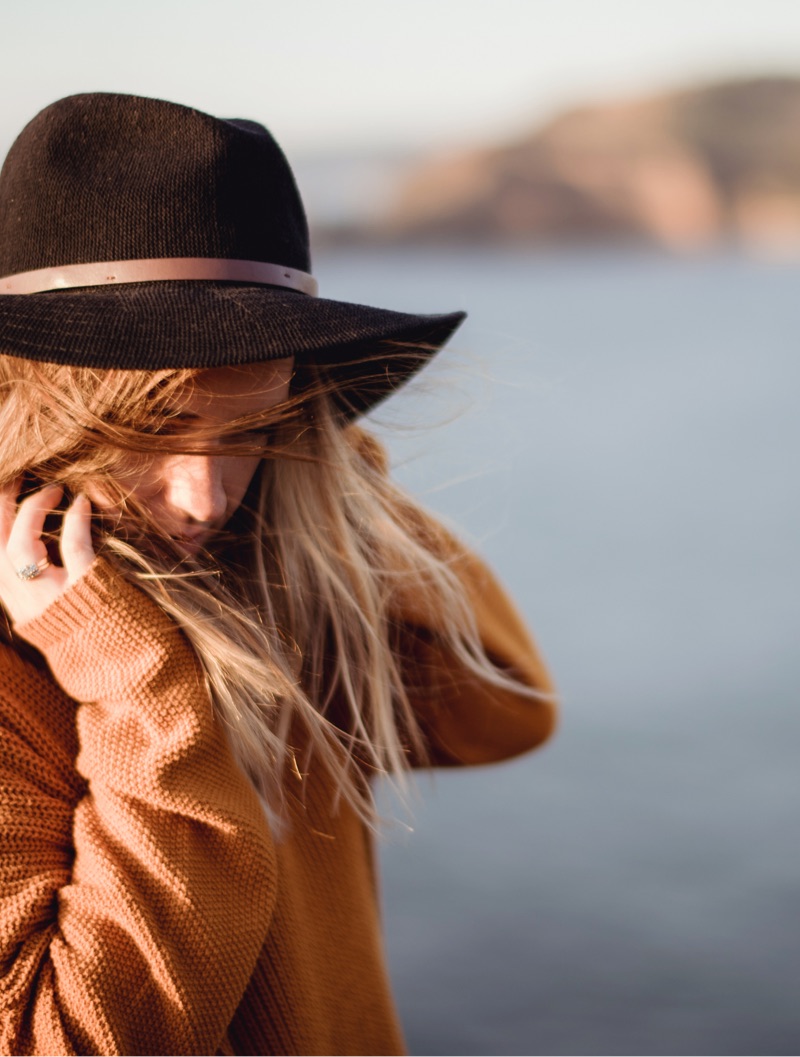 Everything you wanted to know about GIFTS but were afraid to ask!

Paginated Post: 9 Best Places to Go Camping Around the World